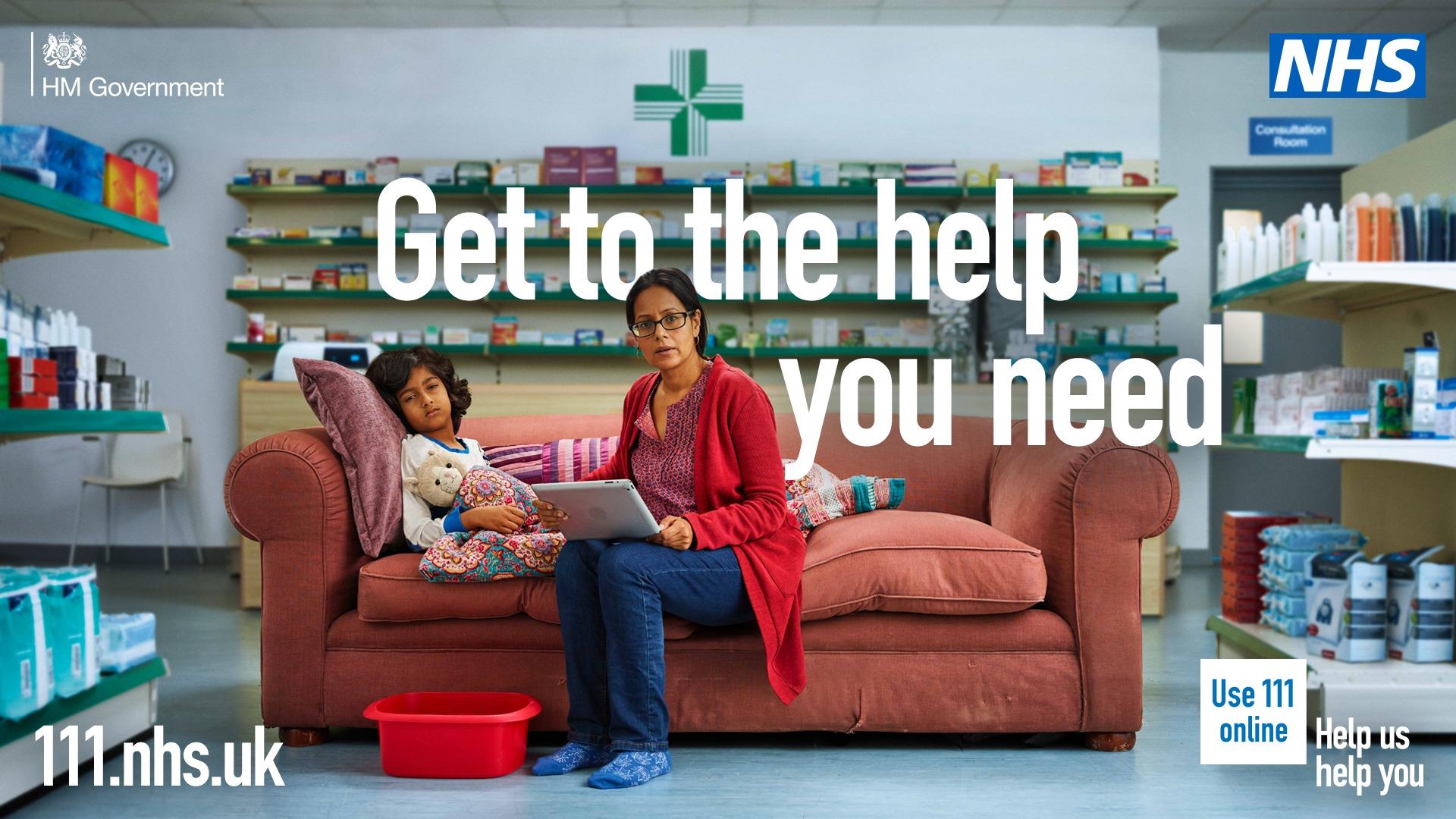 Find a ServicePatients and PublicWork For UsGP And Clinicians AreaIn An Emergency
You are in:
Home/ News/ Long-serving Hospital Radio volunteer awarded MBE by Prince William

Long-serving Hospital Radio Medway (HRM) volunteer Eunice Norman has been presented with an MBE by Prince William for her ‘’services to the community’’ and support of the NHS.

Eunice’s award was originally announced in the Queen's New Year Honours list 2021, but due to COVID-19 restrictions the ceremony was delayed until recently.

Eunice, from Wigmore in Medway, is the Chair of HRM and has been with the station since 1973. HRM is a voluntary organisation that is part of the Medway League of Friends which runs shops, proceeds from which are used to fund bids for vital equipment from various departments and wards, supporting patients and staff at Medway Maritime Hospital in Gillingham.

During the presentation Eunice met royalty in the form of the Duke of Cambridge and received her MBE, which is awarded to someone for ‘’making a positive impact in their line of work’’ and is decided by a special committee including the prime minister and The Queen.

Eunice said: ‘’The day was fantastically well-organised, everybody was so friendly and I really enjoyed my trip to Windsor Castle. I met Prince William and it was lovely to have a brief conversation with him and receive my award – he knew about my background as a radio DJ and host and asked if I did a lot of mixing of records! He was very lovely and was genuinely interested in my volunteering work in support of the Medway community and the hospital.’’

‘’When I first found out about the award I was incredibly chuffed – it’s not something that somebody ordinary like me would expect to receive. It’s certainly one for my family but I’ve also received this MBE on behalf of the entire HRM team. They do a magnificent job and we all enjoy supporting the patients, who are lovely, as well as the visitors and hard-working staff at Medway Hospital.’’

Dr George Findlay, Chief Executive at Medway NHS Foundation Trust, said: ‘’Eunice has been a stalwart for our hospital over the years, alongside the Medway League of Friends, and deserves this accolade which is fantastic recognition of her efforts. Congratulations to Eunice from everyone at the Trust.’’